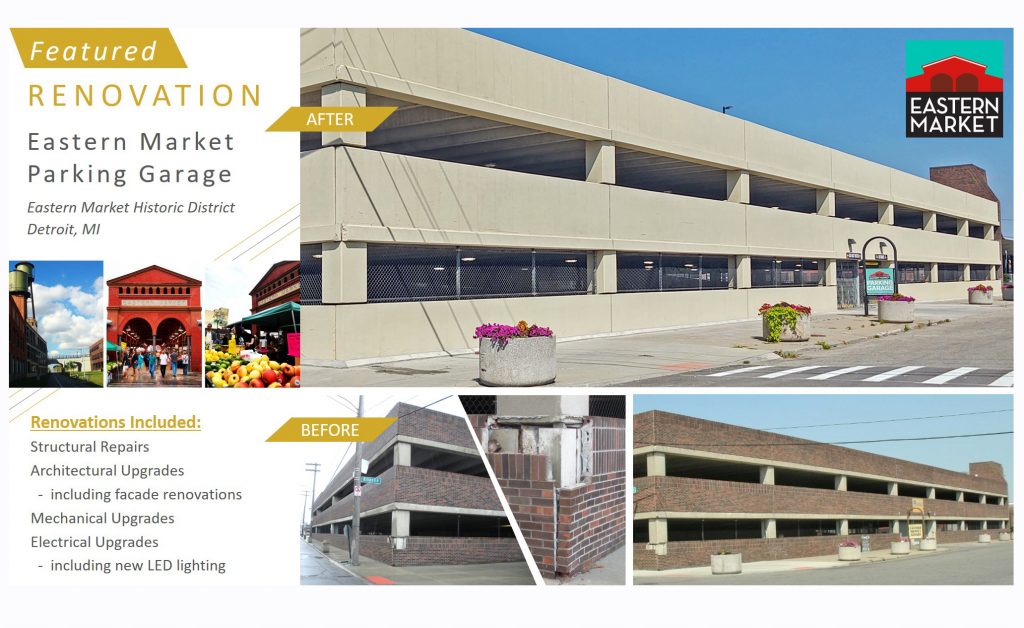 DESMAN served as Structural Engineer of Record for the recently completed renovations to the City of Detroit’s Eastern Market Parking Garage located approximately one mile northeast of downtown Detroit.

About EASTERN MARKET – Within this Historic District is the Eastern Market, which is adjacent to the garage and dates back to 1891.  The Eastern Market is the largest open-air flowerbed market in the United States and the largest historic public market district in the United States. More than 150 food and specialty businesses are located within the market district selling all types of goods including produce, meat, spices, jams, poultry, flowers and jewelry, which makes this garage a vital component for this District’s continued growth and success. To learn more about Eastern Market’s public market and programs: https://easternmarket.org/ 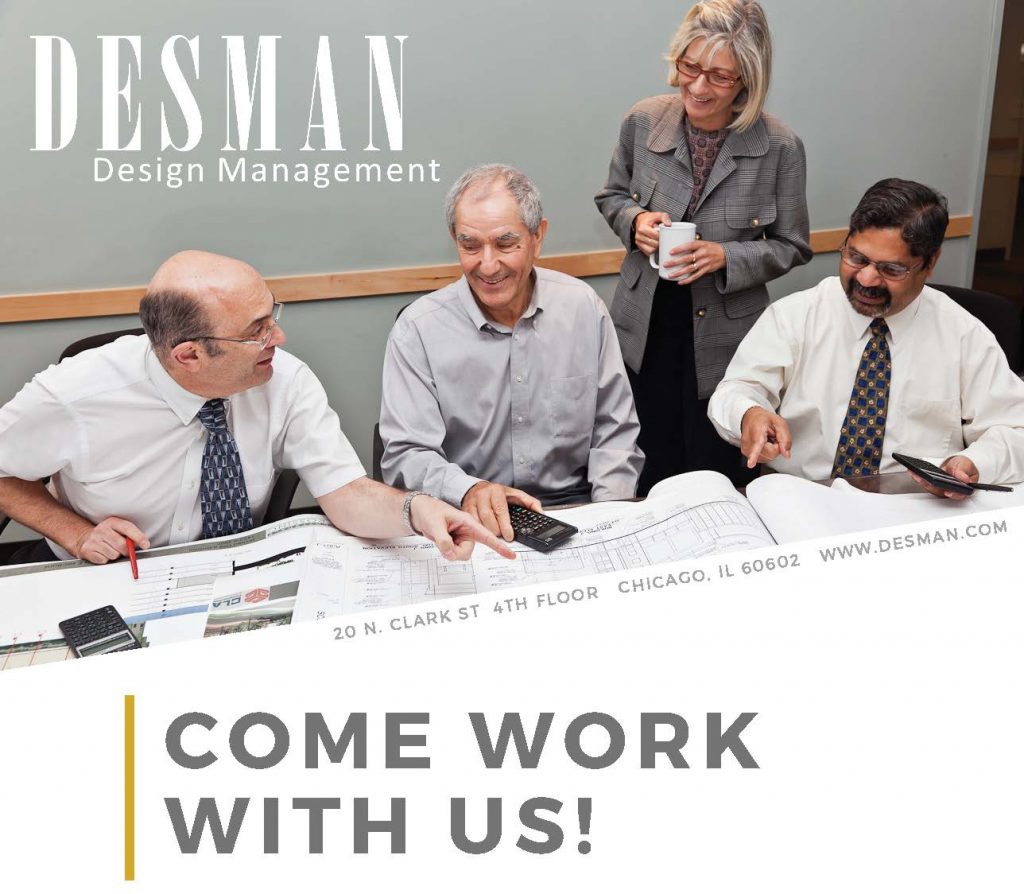 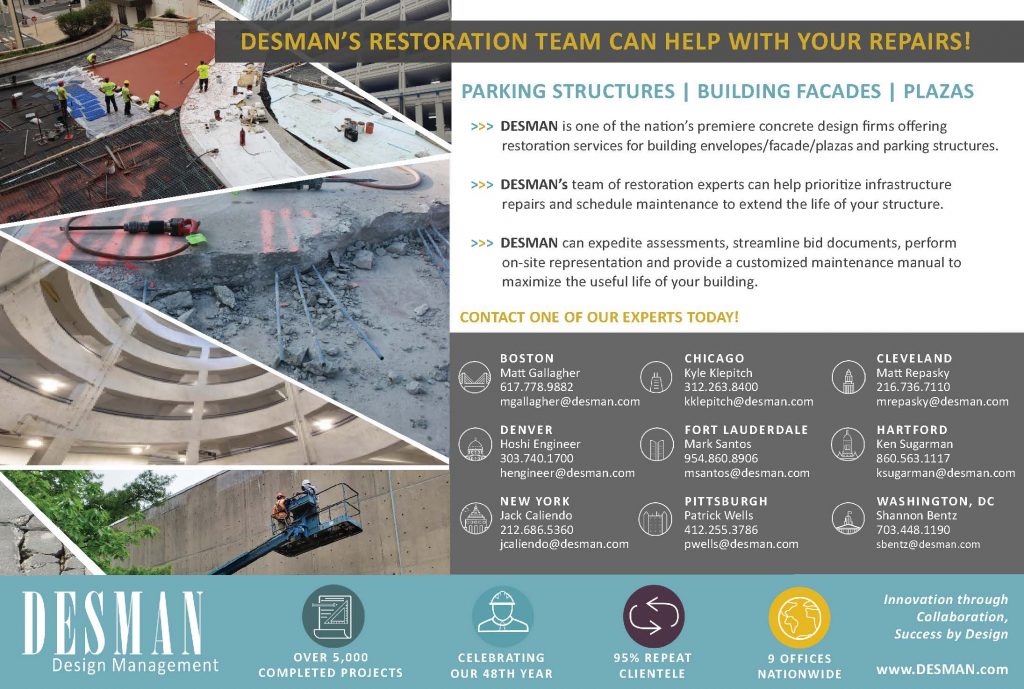 Our Restoration Team Can Help With Your Repairs! 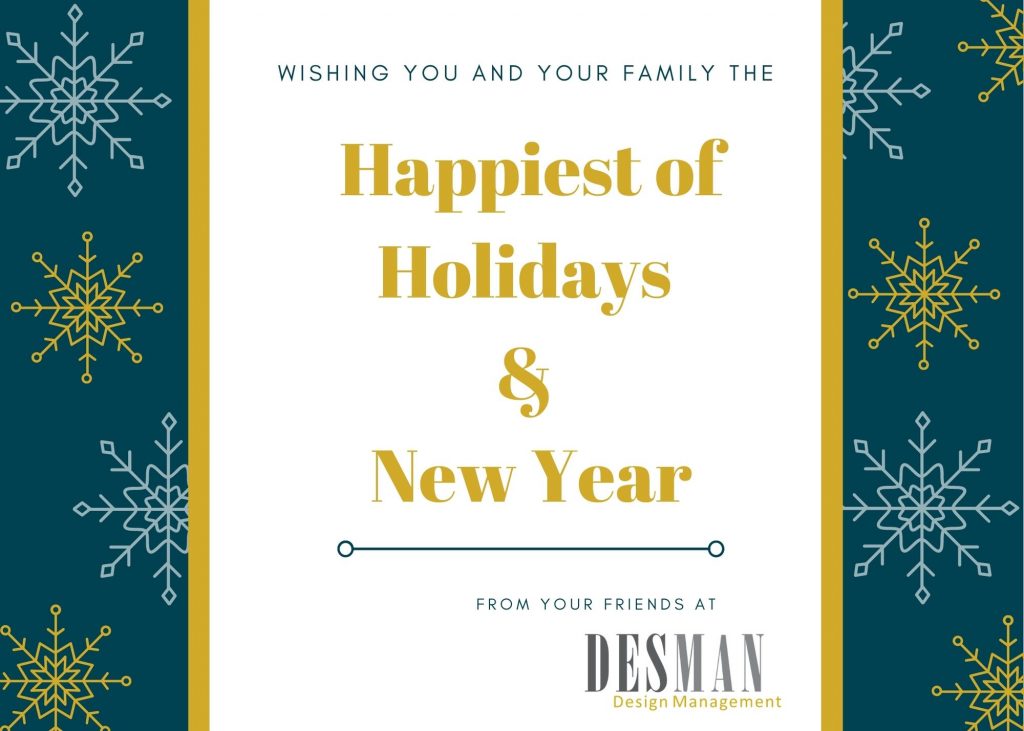