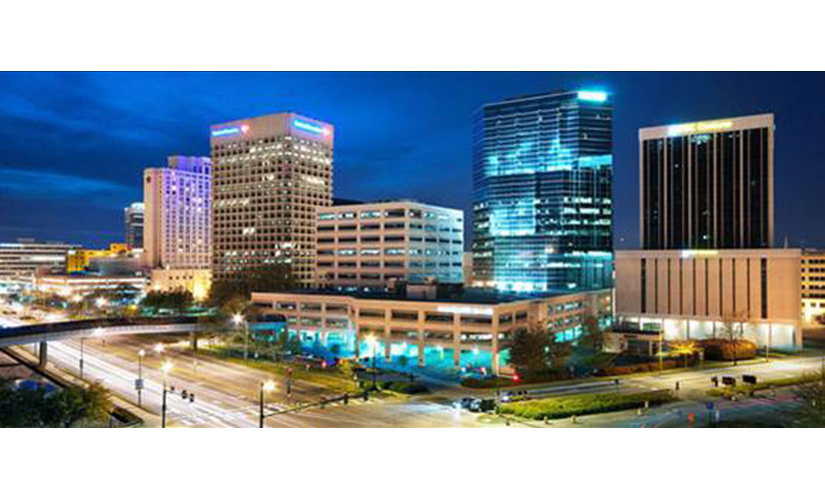 Working with PFM, the City’s financial advisor, DESMAN analyzed the operations of the City of Norfolk’s Parking system. For each of the components of the parking system, off-street structures, surface lots, and on-street meters, we developed a summary of the physical and financial state of the existing facilities, their place in the competitive market and the long–term trends. The analysis was based on both historical data obtained from the City and other stakeholders as well as field data obtained by DESMAN. The field data provided a secondary validation of the existing data for use by the City and its financial advisors. The Parking System consists of 15 garages and 9 surface lots containing over 19,000 spaces, as well as over 500 on-street metered parking spaces.

The parking department had been running unsustainable $1.8 million deficits for several years. The study included an analysis of short and long-term parking capacity including review of potential sale of an underutilized garage; feasibility of a city-funded garage to support a new hotel project; review of potential automation; potential to outsource certain aspects of the parking services; a study of monthly parking rates and long-term contracts; and recommendations for alternative pricing strategies.

The resulting recommendations for the first year resulted in a positive shift of approximately $6 million resulting from a combination of revenue enhancements and cost reductions. This enabled the City to fund $4 million of capital improvements and still reduce the budget by $2 million.

In 2018 and 2019, DESMAN provided additional operations consulting services to the City to help implement changes to improve the parking system’s financial bottom line.