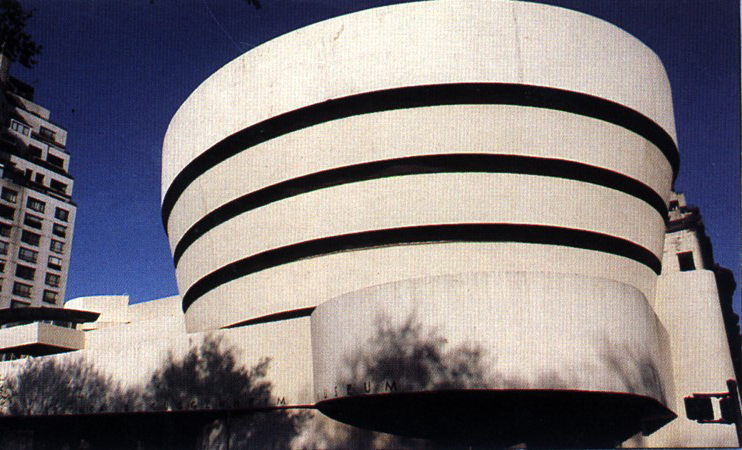 During the 35 years after the completion of the construction, the museum has undergone interior renovation and a major addition that integrates with the original structure. The exterior building facade has experienced various degrees of structural concrete cracking and distress. The extensive cracking has resulted in deterioration of the facade due to water infiltration and corrosion. The facade was covered with several layers of paint and other bituminous coatings.

DESMAN was selected to conduct an investigation of the exterior facade of the museum. DESMAN performed a visual inspection of the facade, and extensive testing analysis to determine the causes of cracking and deterioration. The investigation and testing included petrographic analysis of concrete; half cell testing to measure corrosion; pachometer testing to map the location of rebars, and infrared thermography to map the distress of concrete that is concealed underneath the existing coatings. The results were analyzed and recommendations were made to the Museum to be included in their major renovation program.